Here is a little guide about the new event:

1- after you enter the event in solo or party you need to talk to the NPC to start the event and face the SnowWolfs which you need to kill 50 of them to remove the 1st ice wall. 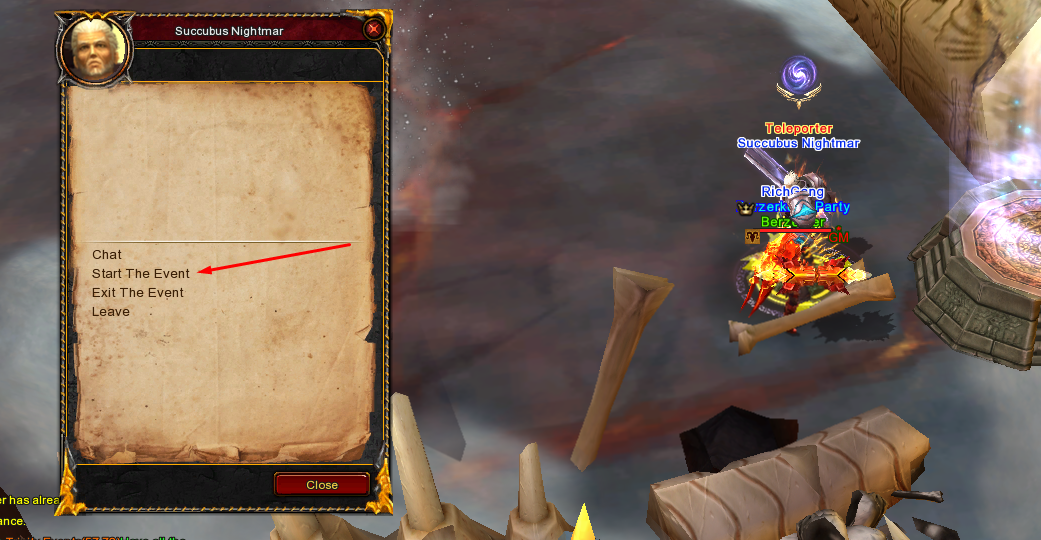 2- now the 1st wall is removed you need to kill Hell Dogs and collect the item they drop “Flaming Soul” which you need 20 of them to donate to Azera so he can remove the 2nd icewall for you. 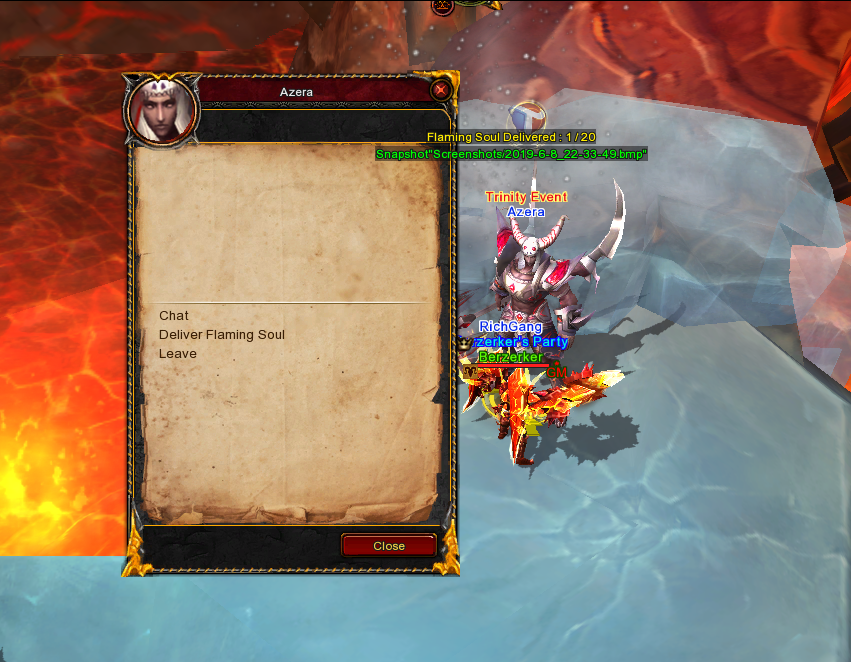 The event can be done once a day only and its the only way of getting the new Gem Talismans LV9 at the moment.

you can enter the event from Trinity Events map.

Those 2 bosses will drop the new E90 gears.. each boss will have diff set of gears to drop so be ready to kick some butts 😀

You can teleport to the new maps from both teleports in Atlantis.

Please note there was little tests has been done so bugs are expected to happen so please report any if you find ASAP.

Are you sure you want to delete clan?